This new tarot reading by Janine can be viewed from two perspectives - as potentially prophetic but also as plain common sense.

https://www.youtube.com/watch?v=hu6jyH4ZfVk
I agree with Janine - I believe the Alliance is proceeding cautiously day to day to minimize collateral damage to humanity. Imagine their terrible dilemma. They know that people are dying and will continue to die while they carry out the last part of the plan. But if they don't get it absolutely right first time, there could be shocking devastation of humanity. They know they will only get ONE shot at it.
I also agree with Janine, that we are SO close. As she says, the actual date must remain secret for obvious reasons. Janine feels that President Trump could be secretly inaugurated already - that he has never NOT been the USA President since he was elected in a landslide victory.
Meanwhile Ghost Ezra posted about mysterious smoke rising from the ground around the White House and Capitol building... 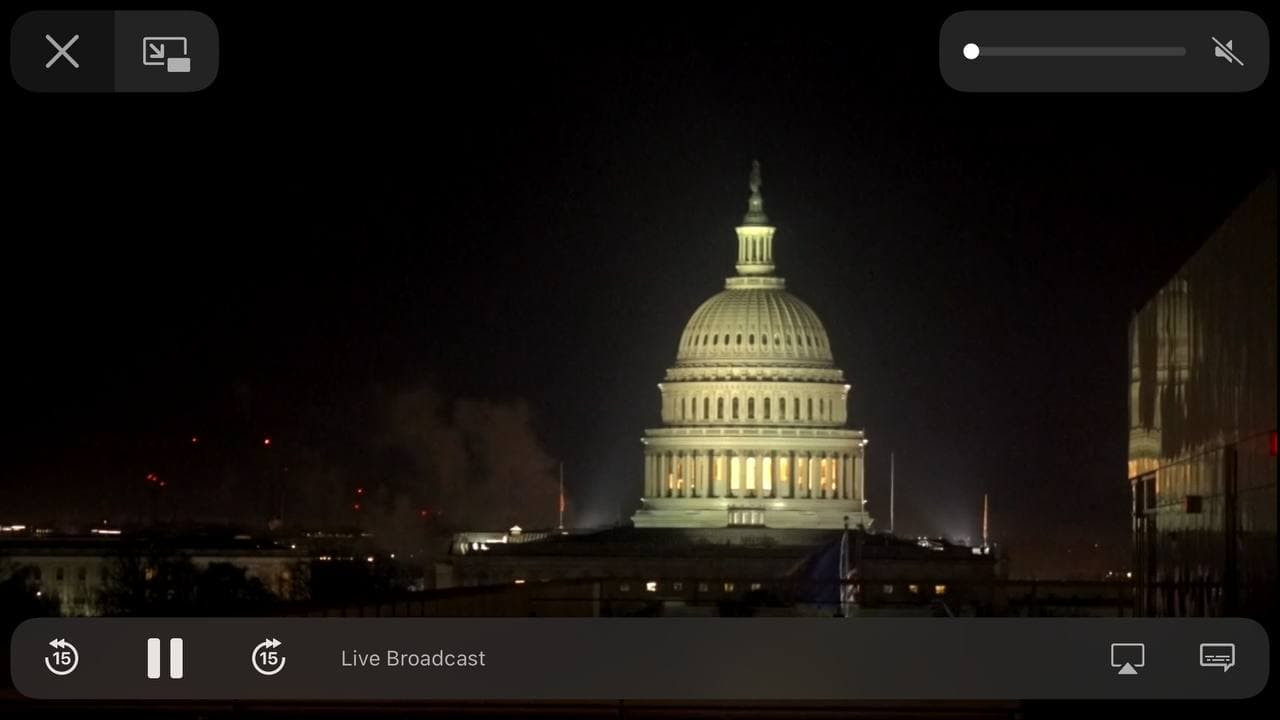 Maybe the destruction of the heinous [D]eep [S]tate tunnel network? Some Anons are calling for the buildings to be demolished, and the area flooded to become a nature reserve. It's an excellent idea.
Speaking of Ghost Ezra, many Anons believe him to be Ezra Watnick-Cohen. I am a strong believer in that theory - however like everything, we can only speculate until proof is furnished.
Keep your faith, World Patriots. Believe in the extraordinary activity that is taking place behind the scenes.
WE'VE GOT THIS.
Where We Go One We Go All.
Love and Light
Sierra