Kim Runner at Anonup - no gold fringes on the flags during President Trump's CPAC speech. 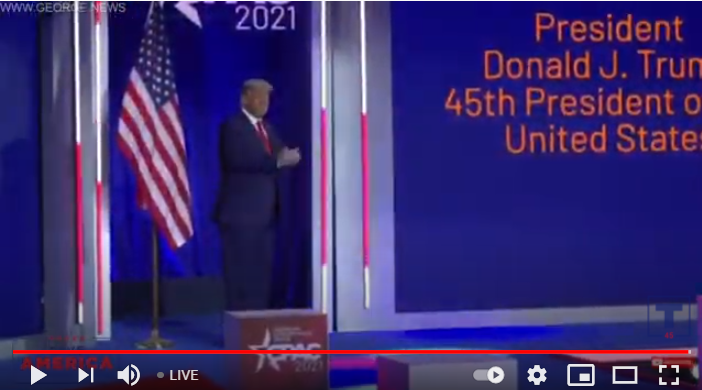 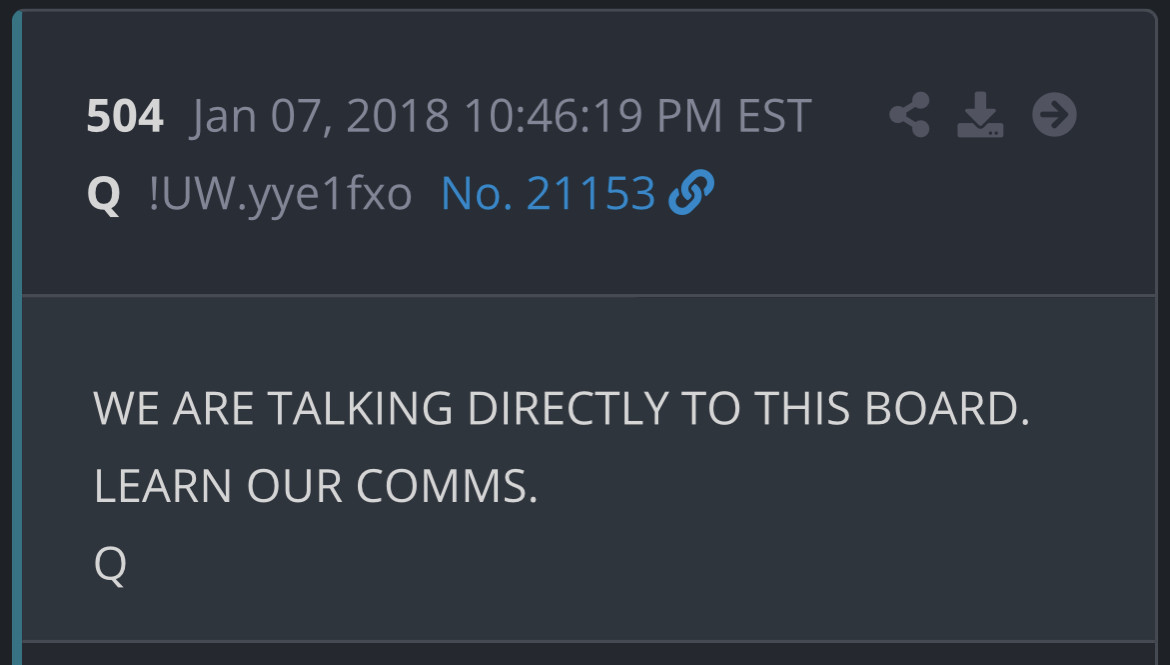 Cowboyw2b decodes President Trump's comment about [B]iden's 'shot' on 21st December. It sounds like code for [e]xecution.
POTUS said, "Joe got his shot on December 21" = 12.21.Maybe 'vaccine' does mean something else.
Anonymous Patriot at Gab...
RESTART EVERYTHING!
BOAT PARADESCARAVANSMAGA PARTIESCONCERTSEVERYTHING!WE ARE HERE TO STAY! THEY CANNOT SILENCE 75M+ AMERICANS!
Finally, here is a wonderful channelling from The Council by Ron Head. I don't include channellings very often unless they resonate with me. I am excited about this message - especially the fact that the Alliance will release GOOD information during the Big Reveal to soften the tremendous blows to humanity from the shocking information.
http://ronahead.com/2021/02/28/time-to-rejoice-the-council/
Big changes are imminent, World Patriots. Buckle Up!
Where We Go One We Go All.
Love and Light
Sierra