Video footage is going viral of [B]iden tripping THREE TIMES as he boards an aircraft.

https://twitter.com/DanScavino/status/1372996009475895296
Here is President Trump's reaction to [B]iden tripping. He is looking very trim after his break away from public life. It's great that he had the chance to relax and re-group. He is wearing a GOLD tie against a GOLD backdrop. Could it signify the impending announcement of the Gold Standard? 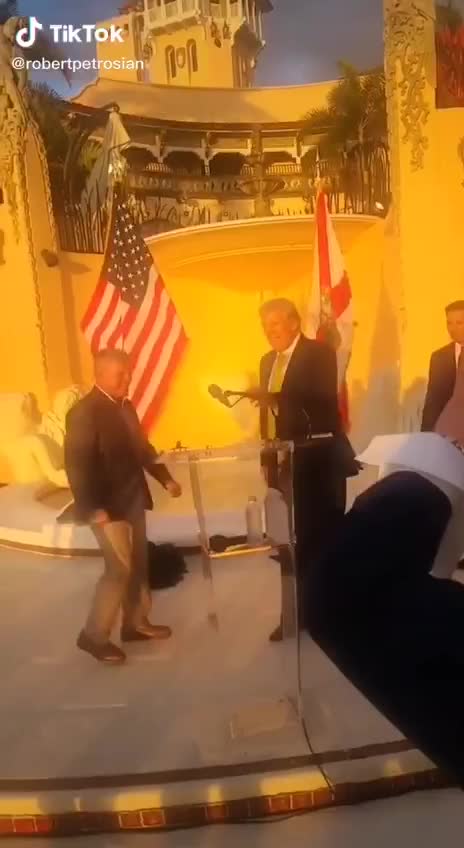 Love this Donald Trump Jr video about the tripping incident.
https://twitter.com/DonaldJTrumpJr/status/1372982815109840898
President Trump has called for the 25th Amendment where the Vice President takes over when the (fake) President is too incapacitated to hold the office.
Cowboyw2b...

It seems that [B]iden tripping was forecast by Cue. 'Future proves the past'. Cowboyw2b again...
Q957 'Why are trips allowed?' = 3-year delta 3.18Next day Bidan trips 3 times.
And third post from Cowboyw2b - this time connecting a large USA sports event called March Madness to the Cue number for pain - 23.

From beginning to end, March Madness is 23 days long.

Please use your discernment while reading the following message. Read it from your HEART. Your soul resides in your heart and knows what is true for you.
https://www.rumormillnews.com/cgi-bin/forum.cgi?read=168297
Finally, if this isn't John Kennedy's son...well...
Wow. John Bouvier Kennedy Schlossberg nicknamed "Jack" looks a lot like someone we know. Must just be another coincidence I guess. 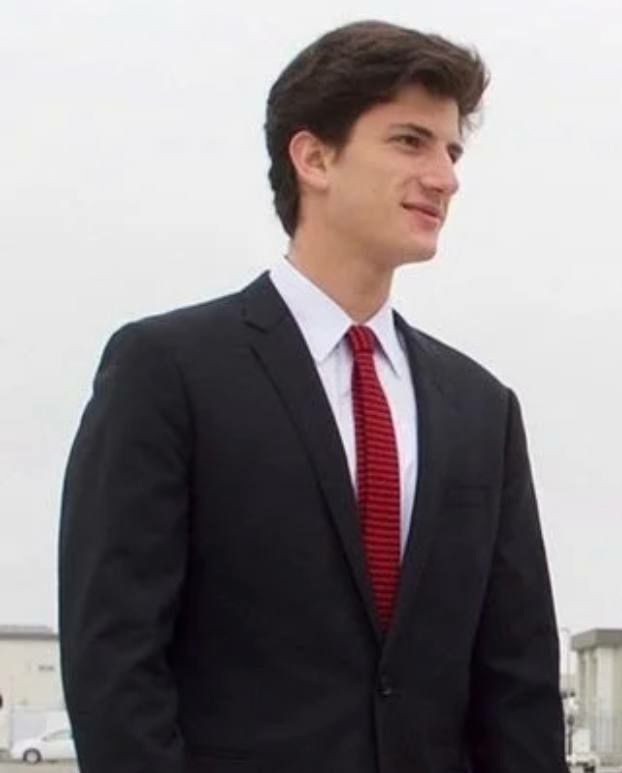 The same Anonup suggests that Josh Kennedy and Kayleigh McEnany could be John Kennedy's other two children. The post from JFK (Jr) suggests that he has three children.
Remember, we are to expect those people we think are alive are dead, and those who we think are dead are alive. The Big Reveal will lift the lid on some explosive truths that will shock humanity to the core.
Keep your faith, World Patriots. WE'VE GOT THIS.
© Sierra NZ 2021. I am delighted should you wish to re-post this and/or any of my articles on your own or other sites. However, I ask that you please ensure this link is included https://stargatenewsletter.blogspot.com/ and the post is included in its entirety.
Where We Go One We Go All.
Love and Light
Sierra