https://t.me/s/real_DonaldJTrump/13434
As Anons point out, it is extraordinary for a USA President - former or otherwise - to speak out so harshly against top government health officials. I believe that President Trump is seeding humanity's consciousness for the revelation that the [D]eep [S]tate orchestrated the Plandemic/Scamdemic.
I also believe the wedged EVERGREEN ship in the Suez Canal fulfilled a similar purpose. Were there [s]ex-trafficked children in those containers? We may never know. What we DO know is that EVERGREEN was the Secret Service codename for [H]illary [C]linton - and she was one of the most heinous [s]atanists involved in [s]ex-trafficking, eg Haiti.
When the details of global [s]ex trafficking are made known to humanity, people will remember that ship. They will realize that the Alliance was sending them a message before the Big Reveal.
Speaking of President Trump, he has set up his own official website.
https://www.45office.com/
Here is an interesting Gab post from WhipLash347. Cue often referred to 5:5.
Look at the Dow Jones Price at Close.369 (Key To The Universe)104.415.5

Cowboyw2b has an interesting tweet from Dan Scavino. Note the FF on the plane's fuselage: False Flag. 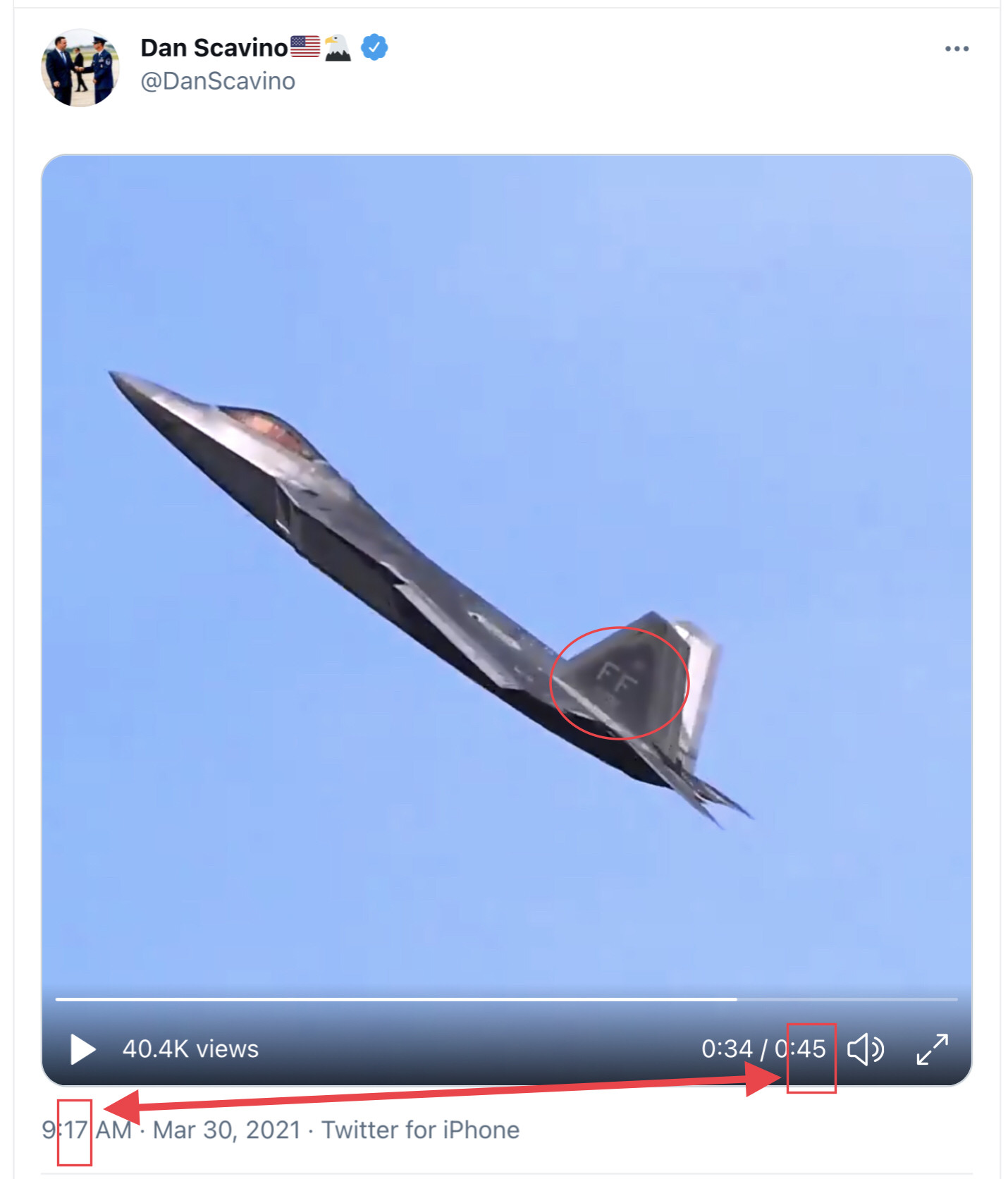 Well done to Florida residents - a million people to march and burn masks on 10th April. I hope the rest of the world follows suit very quickly and we can end the madness.
Million Maskless March and Mass Mask burning planned in Florida. 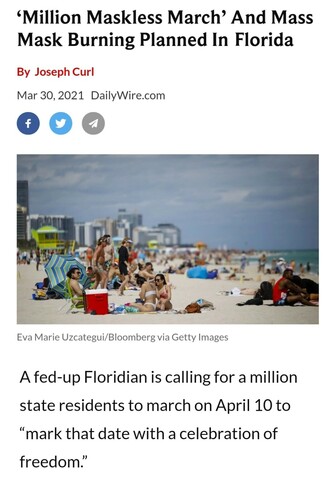 Finally, this woman saved a child from sex-trafficking using compassion and common sense. See something, say something. 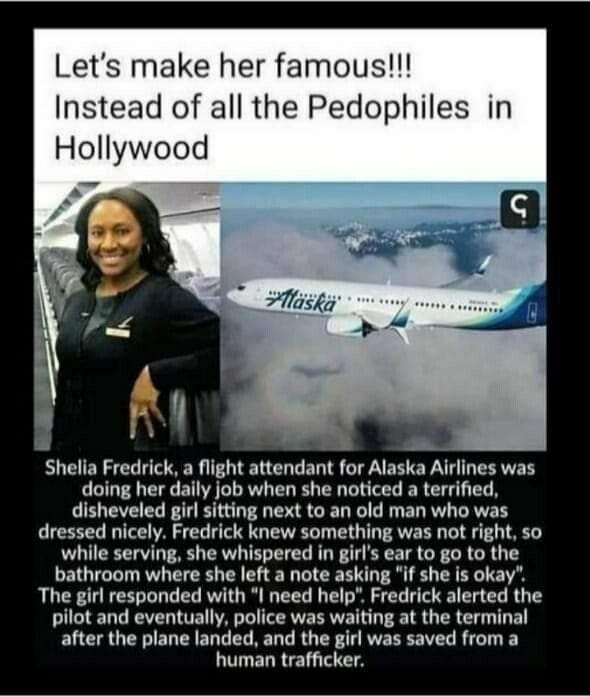 Hold the Line, World Patriots. The Alliance is very busy working behind the scenes to secure the ETERNAL freedom of humanity from enslavement. It's a big deal. They need us to remain calm, positive and patient.
WE'VE GOT THIS.
© Sierra NZ 2021. I am delighted should you wish to re-post this and/or any of my articles on your own or other sites. However, I ask that you please ensure this link is included https://stargatenewsletter.blogspot.com/ and the post is included in its entirety.
Where We Go One We Go All.
Love and Light
Sierra