May 28, 2021
Huge contingents of US troops are having 'exercises' in Europe and many other nations. Watch this space.
(Q) The Storm Rider on Twitter...
https://twitter.com/littleb29872980?lang=en
1-167 U S. Army Infantry Battalion division in Greece. Tank exercises & ground combat training. Largest U S training in the region. _U S MILITARY in over 30 Nations doing Exercises &ops training Intensify!!
(Q) The Storm Rider warns of a 'near death' event that will test even the faith of Light Warriors.
Well get ready for heart break If you think November 3/January 20 was trauma that's nothing! I have been telling you all. You're going to experience a trauma harder than you know. It's coming, the saddest part of the story. ALL HOPE LOST near DEATH EVENT> _after MIL. Go's Public
Major Patriot on Gab with a [B]iden 'little girl' incident. I think he was set up by the Alliance - it feels staged to me. Show the people.
https://gab.com/MajorPatriot
Everything is fine. This is normal. 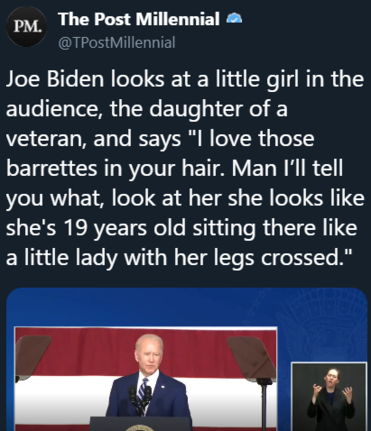 Meanwhile things are getting worse by the day for [F]auci. The mainstream media is turning on him now.
Major Patriot again with a headline from The Australian newspaper.
BREAKING: 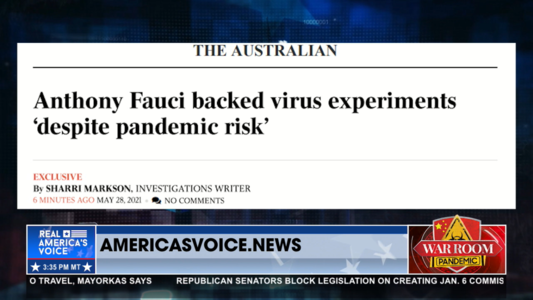 Here is Pepe Lives Matters with a vilifying story about [F]auci in the National Review.
https://gab.com/PepeLivesMatter17
The Mainstream media is turning on Dr. Fauci.Never forget that while the media glorified him as if he was a Saint, anons were telling the truth about him this entire time.Anons knew. 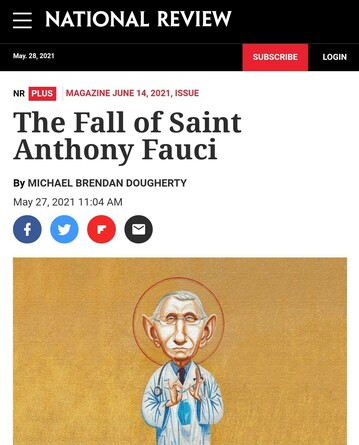 The fall of [F]auci will coincide with the rapid disappearance of the fake virus. President Trump said the virus would disappear almost instantly after the election. Maybe he was referring to the SECOND election..??
Finally, the Great Awakening of humanity is moving at astonishing speed. Check out this message from Mike posted by Pepe Live Matters on Gab...

Astrologer Pam Gregory notes that President Trump's birthday on 14th June is 'lit up' with activity, much of it karmic. There is a Saturn square on the 14th June - Saturn is the planet of karma. I cannot imagine anything more karmic than his triumphant reappearance on the global stage. And I wouldn't be surprised if his mate John Kennedy is not far behind in making his own triumphant return. We are ready to welcome you both!
Thank you for reading this post. You are welcome to share it as long as you re-post it in its entirety, including the link to my blog site.
Where We Go One We Go All.
Love and Light
Sierra