Cue: 'These People are STUPID'

July 13, 2021
Cue is right - the [D]eep [S]tate ARE stupid. Check out this Major Patriot Gab post for the ultimate in DS stupidity. Oh, and enjoy the Babylon Bee version at the end of the post.
A publicity stunt could cost Texas Democrats up to $1.75 million after lawmakers went mask less on their privately chartered planes to Washington, D.C., violating Biden administration regulations on air travel. 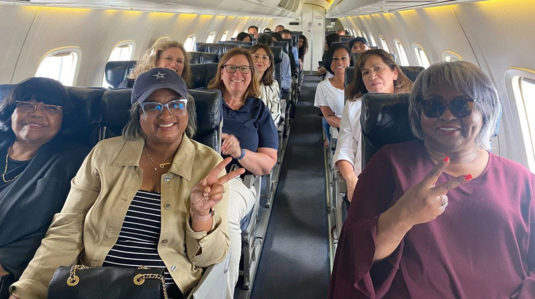 But wait - it gets worse. These are very dumb people. Disclose TV on Gab...
https://gab.com/disclosetv
JUST IN - Texas House votes to send law enforcement to find the dozens of absent Democrats, "under warrant of arrest if necessary," for blocking voter integrity legislation.
The Sharp Edge describes the intensifying presence of Capitol Police. Something is brewing, folks.
https://gab.com/TheSharpEdge1

Capitol Police are opening field offices in CA, FL and other states.

The CP have increased intelligence-sharing & their partnership within the intelligence community.

The Pentagon has provided the CP with military grade high-def surveillance systems used in wartime applications to develop “pattern of life” analyses on suspected enemy combatants or intelligence targets in war zones.

There is no oversight of their surveillance. As an agency of the legislative branch, CP are exempt from any FOIA request.Only 1 explanation for this expansion of the Capitol Police: Our government is at war with the people.
Check out this (sad) irrefutable proof that it may be the jab that is the problem - not the initial virus. 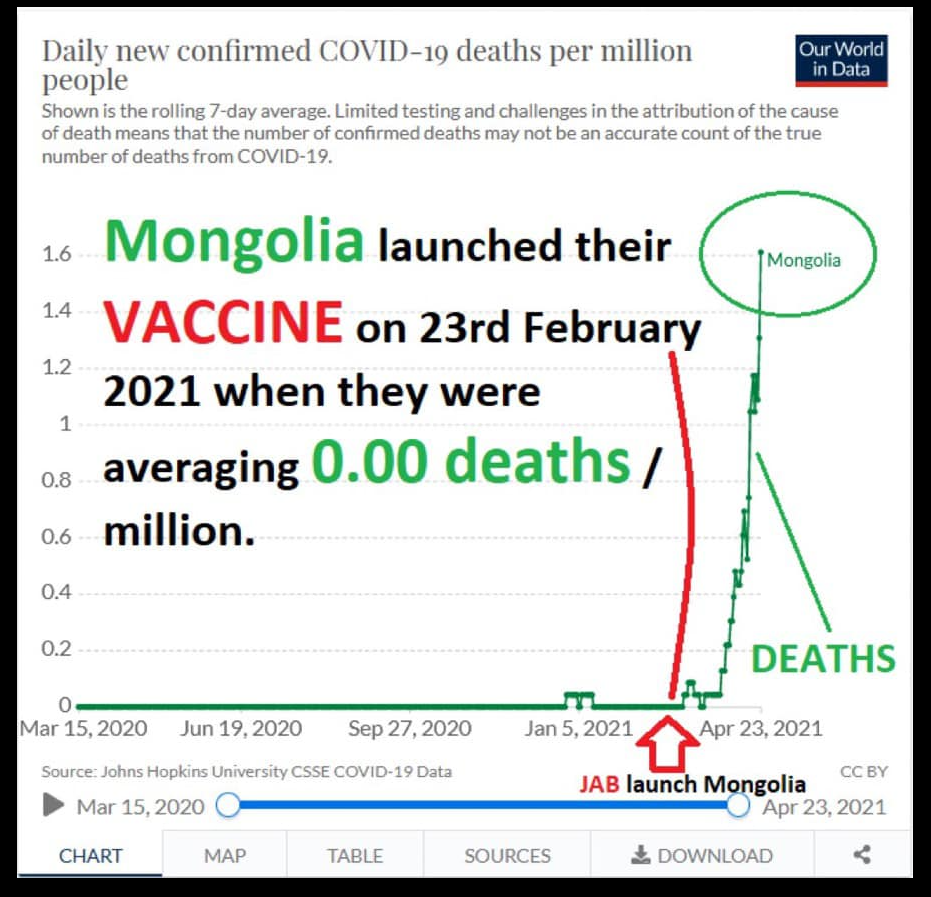 Here is the Babylon Bee version of the two Texas Democrat flights to DC. Enjoy. 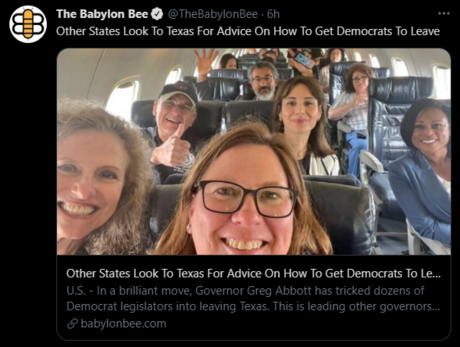 Scroll down Pepe Lives Matter's Gab feed. Look for the Tik Tok video titled 'Conversations in 2021'. Priceless. I am sure every Light Warrior has been involved in a similar conversation - I certainly have.
https://gab.com/PepeLivesMatter17
Thank you to an eagle-eyed blog reader who followed up on the Canadian jabbed pilot 'no fly' story. It turns out it is only [v]axes not approved by Health Canada. Four vaxes are considered 'safe'. Sigh.
Blossom Goodchild's latest channelling of the GFoL is very exciting. The monoliths are to be activated. SOON.
https://www.blossomgoodchild.com/13th-july/
Finally, I am amazed at the rapid movement in my tribe situation. I suddenly thought of someone and realized that I had not heard from them in weeks. Gone, just like that. Three new people have appeared who are long-lost tribe members. Arrived, just like that. It's a fascinating scenario. There is a stable of steady tribe members, for whom I am extremely grateful.
The Galactic Federation is offering us a glimpse of our exciting future through Blossom's latest channelling. We have so much to look forward to, my friends.
Thank you for reading this post. You are welcome to share it as long as you re-post it in its entirety, including the link to my blog site.
Where We Go One We Go All.
Love and Light