It's Happening - Tide Turning In Aussie

September 21, 2021
Melbourne construction workers are protesting en masse against the jab - and the bully police are RUNNING AWAY from them! What an awesome sight. Australia is on the turn, Light Warriors.https://gab.com/BeachMilk/posts/106968574665899727
Here is some insider information about what is planned in Victoria between now and 2nd October. So exciting. It's happening!
https://www.rumormillnews.com/cgi-bin/forum.cgi?read=183063
Wow - check out the list of demands from the protesting construction workers. They are clearly awake to the Scamdemic. Love it.
https://gab.com/BeachMilk/posts/106968644732806112
Project Veritas has risen from the disaster of losing their HQs during the New York flooding. Their latest whistle-blower is a nurse with explosive proof of the Scamdemic in hospitals. Please help this video go viral. Jodi O'Malley is one brave Light Warrior. Thank God for James O'Keefe - he will be remembered as a powerful force for TRUTH during this war to liberate humanity.
https://www.youtube.com/watch?v=obdI7tgKLtA 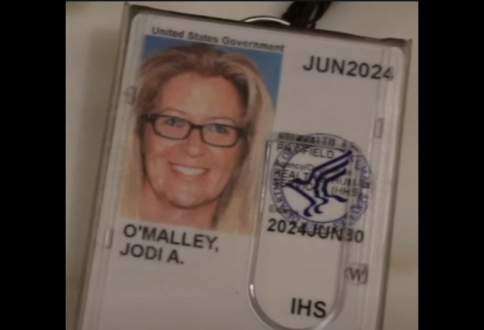 A Michigan TV weatherman walked away from his dream job after 33 years because he refused to be jabbed as mandated by his company. The transcript of his farewell broadcast is compelling. If everyone read it, the Scamdemic would end now.
https://www.rumormillnews.com/cgi-bin/forum.cgi?read=183004
If the jab is a lifesaver, why is Congress exempt from getting it? Scroll down this article to the yellow high-lighted quotes by Nancy Pelosi - she stated that jabs cannot be forced onto the American people.
https://uncoverdc.com/2021/09/21/congress-executive-judicial-branches-usps-exempt-from-vaccine-mandates/
Volcanoes are erupting all over the world. Astrologer Pam Gregory warned of volcano eruptions and earthquakes from now on. Uranus in Taurus - sudden unexpected events on the earth plane.
https://www.rumormillnews.com/cgi-bin/forum.cgi?read=183049
Look at the massive red-pilling that has taken place since Trump became President...
https://gab.com/PepeLivesMatter17
Everything that has further seeped into the minds of the sleepwalking masses since Trump got into office:The media is fake and evil.There is a cabal of elites that control governments.Celebrities and politicians went to a pedophile island with a temple on it and are blackmailed.The FBI are an abomination.Hollywood is full of pedophiles and corruption.Our voting system is rigged and has been for decades.The swamp is a den of vipers.Adam Schiff has a pencil neck.And people tell me that the Great Awakening isn't happening.Open your eyes and look. It's all happening. Light is exposing it all.
Finally, a reminder of the breath-taking hypocrisy of what is currently happening. DO NOT COMPLY. 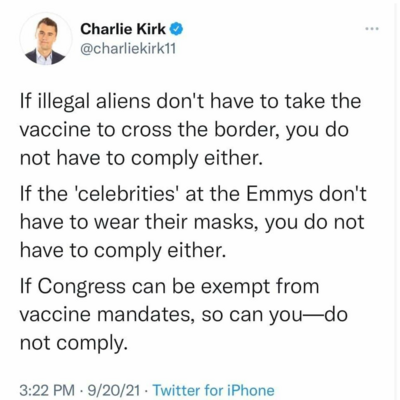 Be inspired by the Aussie construction workers who have vowed to protest EVERY DAY until something changes. We Are With You. It's a numbers game. The Alliance was waiting until critical mass was reached before launching their final deadly strike against the [D]eep [S]tate. That point has now been reached. Bring it on...!
Thank you for reading this post. You are welcome to share it as long as you re-post it in its entirety, including the link to my blog site.
Where We Go One We Go All.
Love and Light
Sierra