October 25, 2021
It takes a UK newspaper to report the TRUTH about what is happening in New Zealand. Remember, our media is paid propaganda. Scroll down for the video of our [D]eep [S]tate puppet PM smiling while she delivers shocking divisive news. She even bangs her knuckles together at one point.
https://spectatorworld.com/topic/jacinda-ardern-turns-new-zealand-two-tier-society/
Karen Odell's brilliant remote view of the NZ Beehive empty of DS political leaders is entirely possible (see previous post). [B]iden has not been in the White House since he was fraudulently elected. He gives press briefings from a fake set - spring flowers outside the window in fall. Why could it not be the same for other global leaders?
A short video explains the direct financial incentive for government to de-populate the world. Hint: Pensions.
https://gab.com/BeachMilk/posts/107165253036344491
It is becoming clear that President Trump set up [F]auci from the beginning. As Q always said regarding the DS, 'These people are stupid'.
https://gab.com/PepeLivesMatter17/posts/107163980453673805
Florida Governor Ron DeSantis calls for [F]auci to be fired over lying and animal cruelty.
https://gab.com/QAnon211/posts/107163692108827986
A reminder from Lin Wood to never under-estimate Sidney Powell - the Kraken is still quietly working away...
https://gab.com/Cynthia_Holt/posts/107163263894412284
I think we will be seeing a lot of 'silver lining' stories like this regarding the jab mandate.
https://gab.com/PepeLivesMatter17/posts/107163154226315260
Keep fighting back, World Patriots. It's WORKING.
The UK health secretary described how the group of campaigners were 'doing so much damage' and warned rallies were becoming a 'growing problem' across the country.
Brooklyn Bridge in NYC and a big jab mandate protest march. Look how far back the crowd goes.
https://gab.com/QAnon211/posts/107163402674838320
We are coming up to the anniversary of the first Q drop on 28th October 2017. It talked about the arrest of [H]illary [C]linton. Watch this space (it would be the double, the real one is dead).
https://anonup.com/@Cowboyw2b 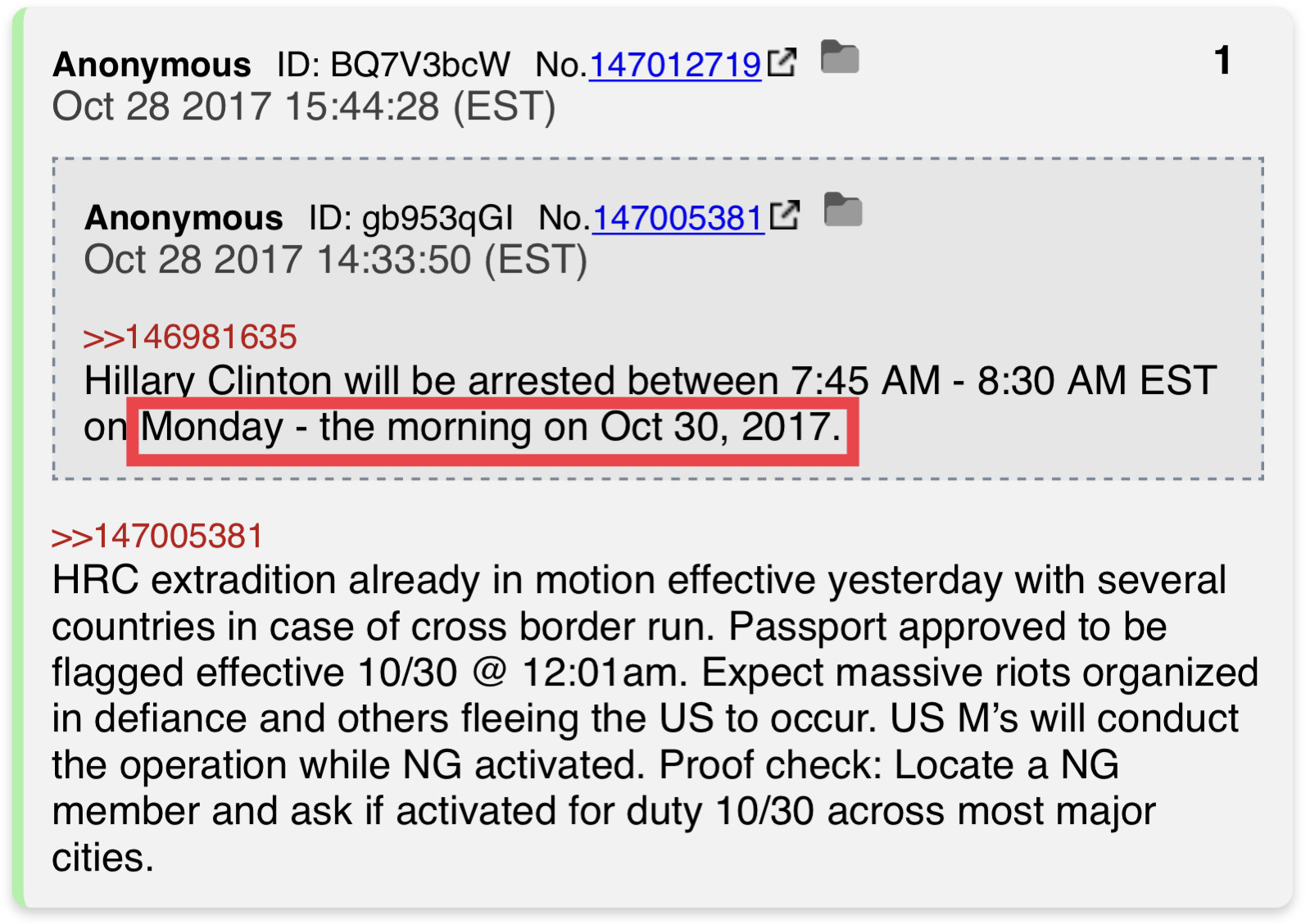 Finally, who actually believes the mainstream media these days...?? 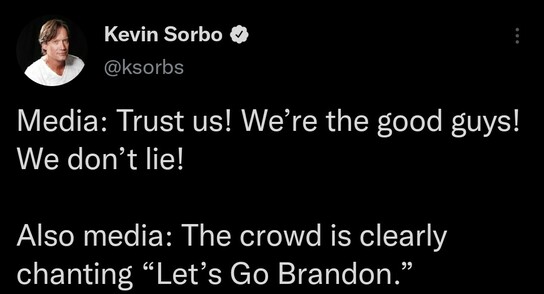 Fellow Light Warriors, we have seen plenty of action so far during Red October. We KNOW that the final scene in the movie is now tantalisingly close. What domino will fall first..? It would only take a major arrest - [C]linton or [O]bama - to crash the global financial system and GAME ON.
Thank you for reading this post. You are welcome to share it as long as you re-post it in its entirety, including the link to my blog site.
Where We Go One We Go All.
Love and Light
Sierra