Wake Up Call From President Trump

November 23, 2021
The northern hemisphere is heading into winter - fuel will be a vital part of daily life. President Trump's latest statement is a major wake-up call to people in USA as the cold settles in... 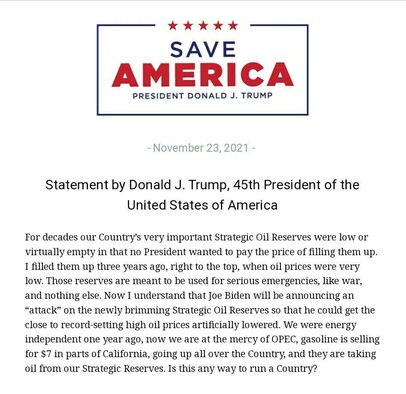 A reminder of the evil lies of the MSM. Their role in the [D]eep [S]tate war against humanity can never be forgotten. They are complicit in treason and genocide. The young man with the gun is Kyle Rittenhouse who was acquitted of all charges of murder after acting in self-defence as he tried to protect his grand-parents' business from being destroyed by a rioting BLM crowd. He is 17 years old. 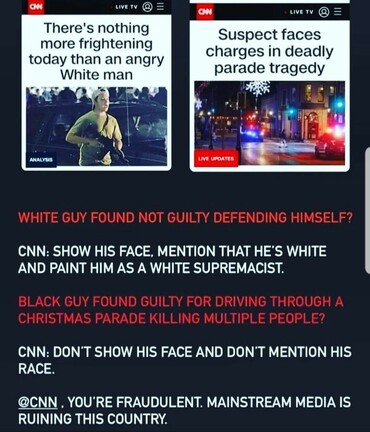 Sickening information from a Canadian doctor in this short video - 86 stillbirths in six months since the jab roll-out. Before the rollout it was an average of three stillbirths in that time-frame.
https://gab.com/BeachMilk/posts/107328984615675660
Pepe Lives Matter with a little message that we Light Warriors resonate with on a deep level.
https://gab.com/PepeLivesMatter17
One thing is certain:
2020 and 2021 have been the two strangest years in modern history.The matrix is breaking
I agree with this message from Beach Milk. Yesterday while I was driving, I got the insight that the critical tipping point has been reached - the number of awake people necessary to trigger major dominoes leading to the Event. https://gab.com/BeachMilk
We are now approaching a critical mass of people globally needed to turn this all around, so expect massive false flags and diversions from the now frightened psychopaths currently in charge!
If you are new to the world of 'rabbit holes', you need to know that 'Michelle' Obama is actually a man (Michael) and he and Barack are gay partners. Now you can check out the meme...! President Trump is referring to GITMO (Guantanamo Bay prison in Cuba) where the [D]eep [S]tate satanists are currently incarcerated. Many of them have already been executed, according to leaked military intel - doubles and clones are running around in their place.

Now for a meme that sums up the total nonsense of life on Asleep 3D Earth at present... 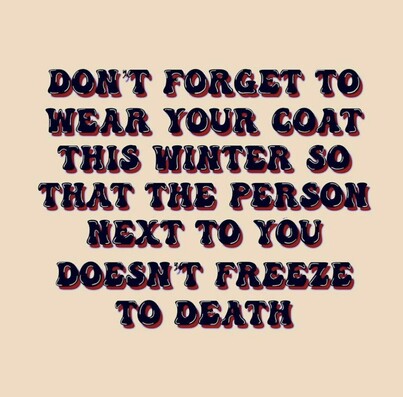 Here in New Zealand, the harsh reality of tightening restrictions is biting hard. But we won't be beaten. Light Warriors are opening their homes to fellow Light Warriors and offering them shelter when they are tossed out of their family home due to being un-jabbed, or lost their jobs due to mandates.
It is all about Love, my friends. That is the main message to take into your heart during this Ascension journey.
WE'VE GOT THIS.
Thank you for reading this post. You are welcome to share it as long as you re-post it in its entirety, including the link to my blog site.
Where We Go One We Go All.
Love and Light
Sierra