December 08, 2021
Evil [F]auci said on CNN: In my personal opinion...it's just a matter of when the definition of fully-vaccinated means having three shots.' So this fake [F]auci - who looks nothing like the original - just moved the goal-posts again. How many times do they have to be moved..?? Wake up, people..!!
https://gab.com/QAnon211/posts/107412627966851347
Brazilian President Bolsonaro said there will definitely be no jab mandates imposed upon Brazilian people. He said, 'I would rather die than lose my freedom'.
https://gab.com/QAnon211/posts/107413643818543996
Wow - a USA airline pilots magazine reports that only one pilot died in 2019 - but 111 died in the first nine months of this year....!
https://gab.com/BeachMilk/posts/107414078979278678
It appears that Celine Dion may be paralyzed as a result of the jab. Please use your discernment as always.
https://gab.com/BeachMilk/posts/107414450460046228
Interesting - Melania Trump has just joined Parler. This Anon speculates that President Trump may have purchased Parler as the platform for his new social media company.
https://gab.com/QAnon211/posts/107412914366537052
An incriminating photo that strongly links [E]pstein and [M]axwell to the British royal family - and not just disgusting Prince Andrew. https://gab.com/PepeLivesMatter17 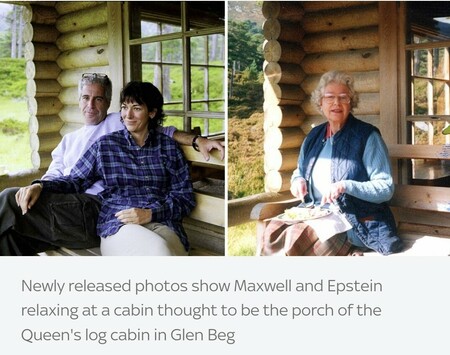 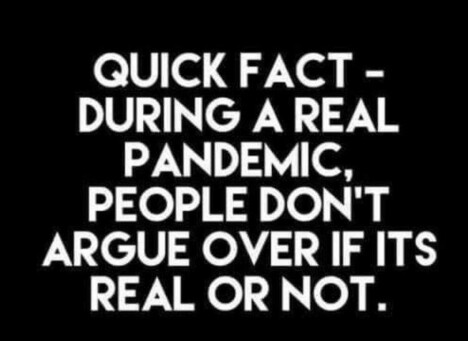 Finally, a meme that will resonate with nearly every Light Warrior at this time. 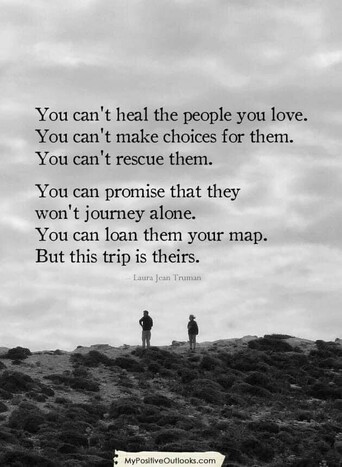 While I was shopping today, I was at a checkout beside another un-masked person. As we walked out of the store, I quietly asked her if she is a member of Voices For Freedom. She smiled and said Yes. We chatted for a few minutes then hugged before parting company. Stranger to friend in one instance. WWG1WGA.
WE'VE GOT THIS.
Thank you for reading this post. You are welcome to re-post it in its entirety, including the link to my blog site.
Where We Go One We Go All.
Love and Light
Sierra