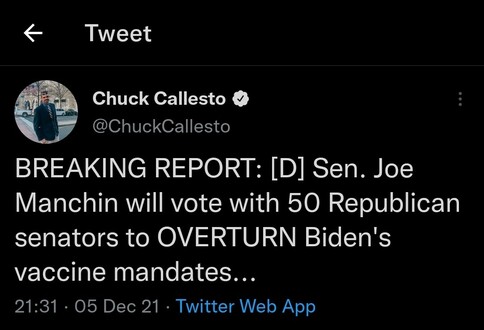 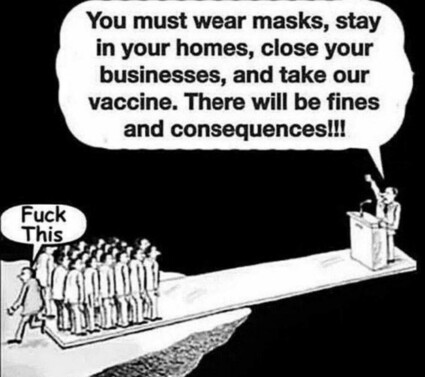 Upper Hutt City Council is not playing along in this "Traffic Light System" game: they have opened everything up for everyone (except one arts centre). Chris Hipkins' response? "It was up to each council to decide its own policy."

I absolutely agree with her message. Businesses are SELF-policing. They are CREATING the Traffic Light System - doing the corrupt government's work for them. THERE IS NO LAW.

Meanwhile, pressure grows around the world to end the tyranny. Each weekend, more countries join the global protest movement. We will NOT be silenced.

Thank you for reading this post. You are welcome to share it as long as you re-post it in its entirety, including the link to my blog site.

Where We Go One We Go All.