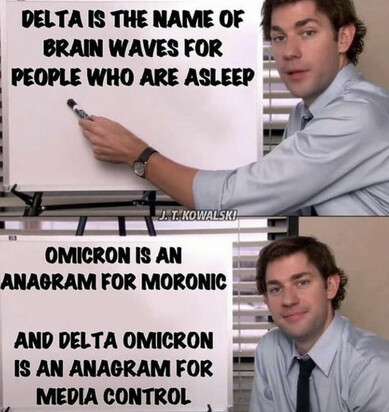 Finally, the tsunami of TRUTH is crashing down upon humanity. The Great Awakening is well under way. 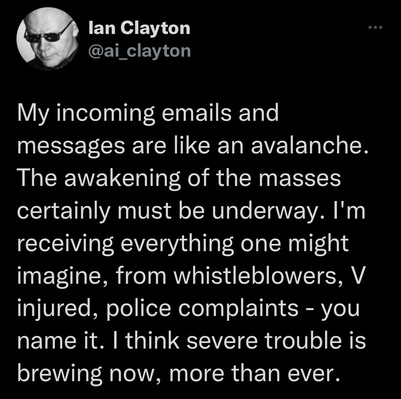 Hold the line, World Patriots. Sending WARMEST wishes to the awesome Canadian Light Warriors. We are with you.
WE'VE GOT THIS.
Thank you for reading this post. You are welcome to share it as long as you re-post it in its entirety, including the link to my blog site.
Where We Go One We Go All.
Love and Light
Sierra