FDA Advisor: 'Don't Get The Booster' 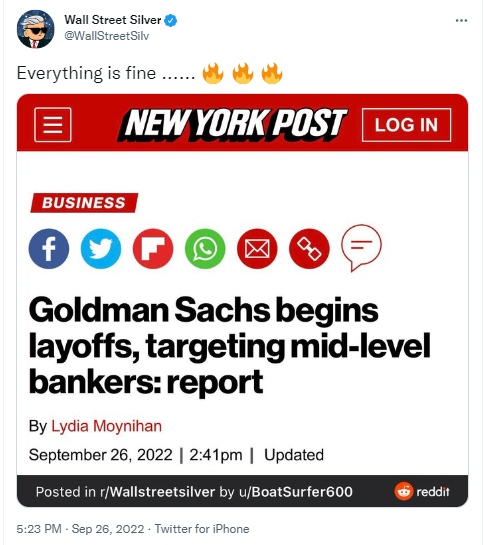 I am sure you have encountered many people who 'hate' Trump based on the MSM propaganda. This meme says it all.
There is still the possibility that President Trump will suddenly return to Twitter and publish his long-awaited tweet...'My fellow Americans, the Storm is upon us...'

Finally, I relate so much to this young woman. Our journey has been hard and lonely at times. Once you awaken to the truth, your life can never go back to how it used to be. Ever. Yes, Disneyland for me too.
https://anonup.com/upload/videos/2022/09/JYEOH4CO6akjbOaB5X9o_25_da2c25e2312f6e454051fbeac93ba305_video_original.mp4
How is your life-organizing operation going...?? I am doing very well. I can honestly say that nearly all my ducks are lined up in a row. If I see a straggler, I shoo it into line pronto. Even if TS DOESN'T HTF in the next few weeks, I have a very organized life. There is a slight air of smugness - yes, you spotted it.
WE'VE GOT THIS.
Thank you for reading this post. You are welcome to share it as long as you re-post it in its entirety, including the link to my blog site.
Where We Go One We Go All.
Love and Light
Sierra